Freqax is a Romanian music production project formed by Adrenalina and Weirdo. 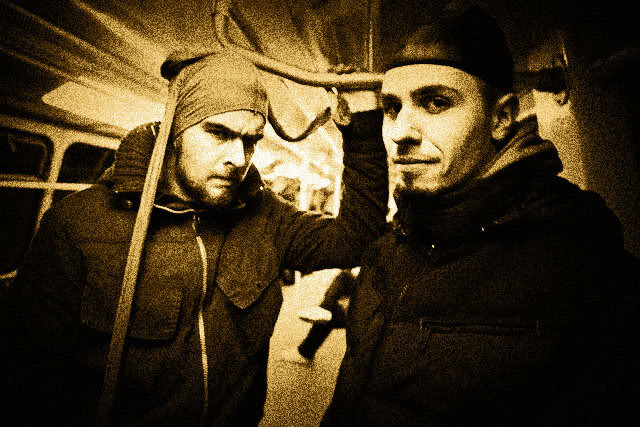 Their passion for music comes from their biggest inspiration “The Prodigy” and they discovered the Drum ‘n  Bass genre in the late 90's. Both started producing in early 2000.

They made electronic music long time before they met in 2006 and when they joined “Darkeast Crew” they got the chance to cooperate together on several large gigs.


Due to the huge success they had at the “Dark East” and “Drop Dread” events, and the various production collaborations, they decided to proceed under a single name called “Freqax” (short for Frequency Axe).


By assembling their own different styles together and with years of experience, they created a new unique and bangin' sound.

In 2009 Freqax revealed itself along with their first signed release "The Ax" at Algorythm Recordings and their first 12" vinyl release at PRSPCT Recordings in 2010.

Since 2012 Adrenalina decided to quit the band because of his own personal matters.