From the depths of drum & basses underbelly, artists like the seminal DJ Hidden are created, spending years on their meticulous craftsmanship to pave their way throughout DJ sets worldwide. And the style of DJ Hidden is a varied one; from the very beginning, he's prided himself in selecting the most prototype-breaking, intricate soundscapes to display across each one of his records. This has ensured his success as an artist, meaning that his music has been given a platform by the most exciting imprints this genre has to offer. With every darkly delicious cut he's unleashed onto its audiences, his profile has grown. And with that, he's peaked interest from the likes of Othercide Records, a label who have collectively displayed producers that are equally as sonically aggressive, on an ever-widening roster.

The growth of independent labels has only exploded creativity within the drum & bass scene. DJ Hidden's forthcoming single on Othercide is a testament to that. Featuring two fresh selections, new listeners and longstanding fans alike are about to be realigned with the sounds which made him so notorious when he first hit the circuit. 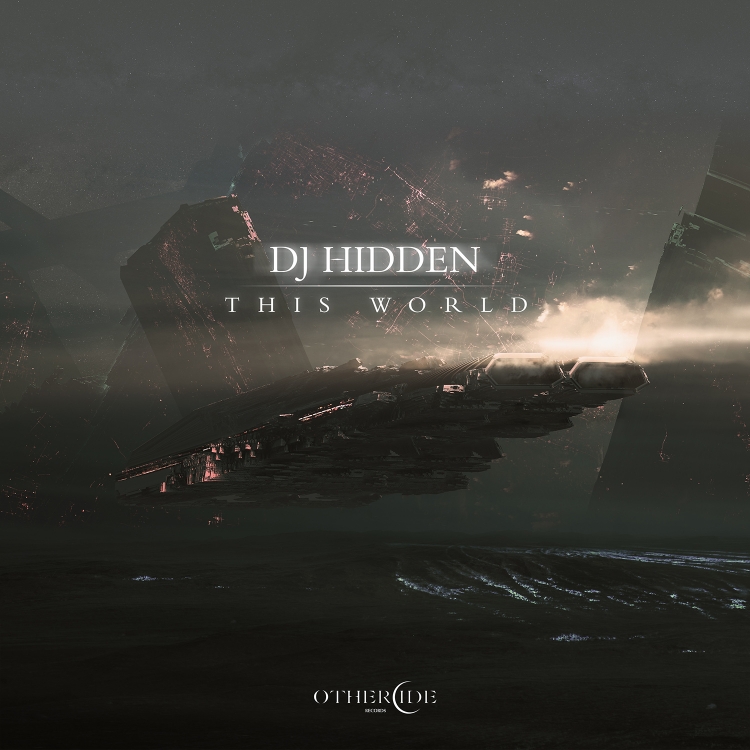 As ever, DJ Hidden's engineering is unadulterated and meticulous. With rumbling bass notes, furiously paced drum patterns and an unwieldy composition, 'Gone' goes for the sensory jugular. There's a melodic underpinning throughout the track's intro which throbs ominously beneath the mix. Robotic, diced up samples begin to make themselves known before you're built into a drop with halftime beats. The record then cascades with fury, hitting harder and harder with its devastating bassline. 'This World' is just as progressively intimidating, throwing itself forward on lightly stepped, elevated atmospherics. Pulling you into a false sense of security, 'This World' suddenly unwinds itself with the upmost strength, following a sultry, vocal-lead detonation. Moving the tempo to a lower level, whilst losing none of its impact, you're exposed to DJ Hidden's weighty levels. Together, both tracks pedestal versatility seldom seen by other artists. And alongside imprints such as Othercide, he'll continue to be unstoppable.