Matteo Cavo aka. Maztek, born and raised in the heart of Italy, Rome, embarked upon his music career at the young age of 13 as a lead guitarist and percussionist. 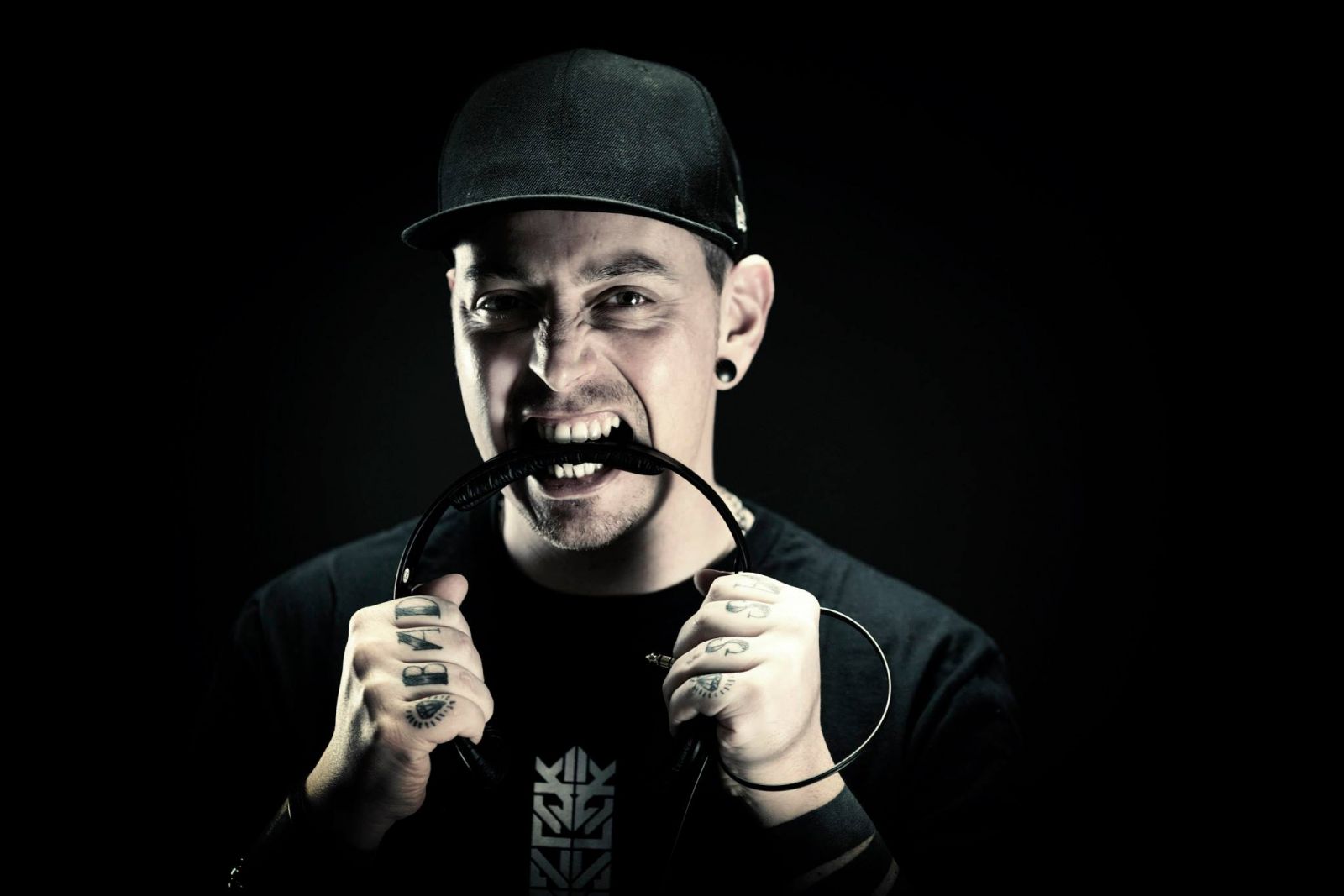 At 18 years of age he became fascinated with electronic music, specifically Techno and Drum and Bass. He decided to take heed and began to compose not only Drum and Bass but also Electro, Grime and Dubstep tracks and played them out in the Italian underground scene with great success and response. In 2005, Maztek formed the label ‘Subculture Records’, that captivated a wide international audience and became a known vinyl and digital label with releases from artists such as, N.phect, Future Signal, Proktah, Malsum & Sleeper Cell.

His biggest releases yet, Intiman ft. Foreign Beggars - Hit That (Maztek remix) and ‘Straight to Bad’, has caught the attention of many all around the world and has been supported by all major Dj’s such as, Ed Rush, The Upbeats, State of Mind, amongst many others. 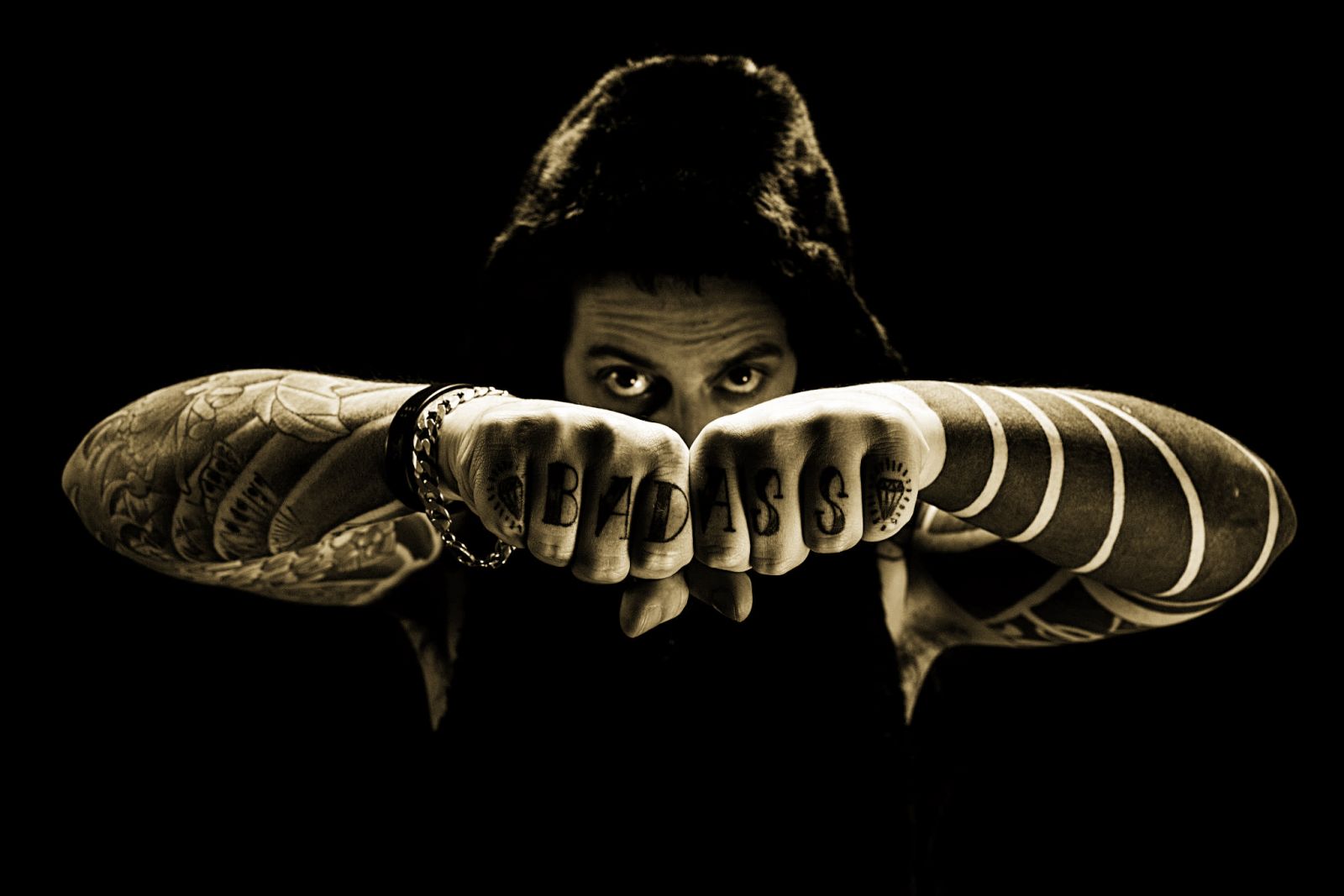 In 2011, Maztek became one of the official producers of Dope D.O.D., a hip hop crew based in the Netherlands. In that same year he made a remix for an Italian band called Subsonica. The track was called “Il Diluvio (Maztek remix)” and was released by EMI.

With Dope D.O.D. he made another 4 beats out on their new release, “Da Roach”. One of the beats features Redman.

“Maztek iz our boy from Italy, He did the Brutality beat on the Evil EP. We met him a couple of times on tour in Italy and it was only right that he produced 3 joints on the new album! Be sure 2 check him out! This dude iz crazy with da bangerz. One of the tracks he did features Redman…One of his favorite artists, period. This goes for us as well. He’s a true Hip Hop legend.” Dope D.O.D.


After several releases on various independent record labels he was featured in 2012 on Renegade Hardware with his single “Galactica/Odyssey”.

Maztek’s sound is supported by big names such as Andy C, Ed Rush, Delta Heavy, June Miller, Black Sun Empire, State of Mind to name a few. Maztek is hot property and is ready to proceed in what has been proving to be a long and amazing career!